Ukraine: Land Of The Brave Toronto

100% of ticket proceeds will be put towards purchase of medical evacuation vehicles and other local initiatives throughout Ukraine.

While enduring the horrors of modern-day war-torn Ukraine, a team of Ukrainian artists decided to turn their feelings of grief into an immersive experience that showcases the effects that the War in Ukraine has on its citizens and reveal what is really happening inside the largest country in Europe.

An entirely Ukrainian based creative team, joined together to develop a new multimedia exhibit that uses the full power of immersion to convey real-life and emotional information about Russia's violence to the international community. From her home in Kyiv, creative director Taisia Poda reviewed over 10,000 photo and video submissions to create Ukraine: Land of the Brave Exhibit.

The guests will experience a completely immersive 360-degree show that will include video, photos, and interviews with everyday Ukrainians who are protecting their land. The exhibit will feature footage captured by journalists and photographers at the front lines such as Sergey Loiko and Dmytro Kozatsky, as well as materials from leading Ukrainian TV channels.

Ukraine: Land of the Brave was created by The Theatrical Charitable Foundation Ukrainian Studio RocknLight. The creative team continues to work across Ukraine despite dangers of the Russian aggression.

The exhibit touches upon topics of war and violence, and demonstrates scenes that some may find disturbing. Viewers discretion is advised. Recommended viewing age is +16. 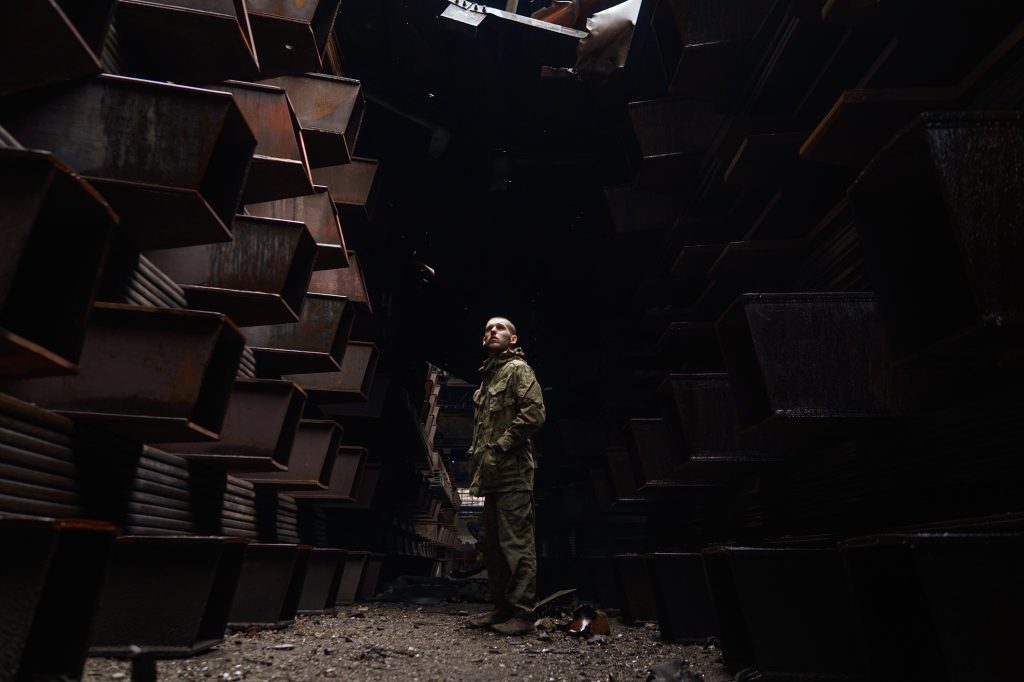 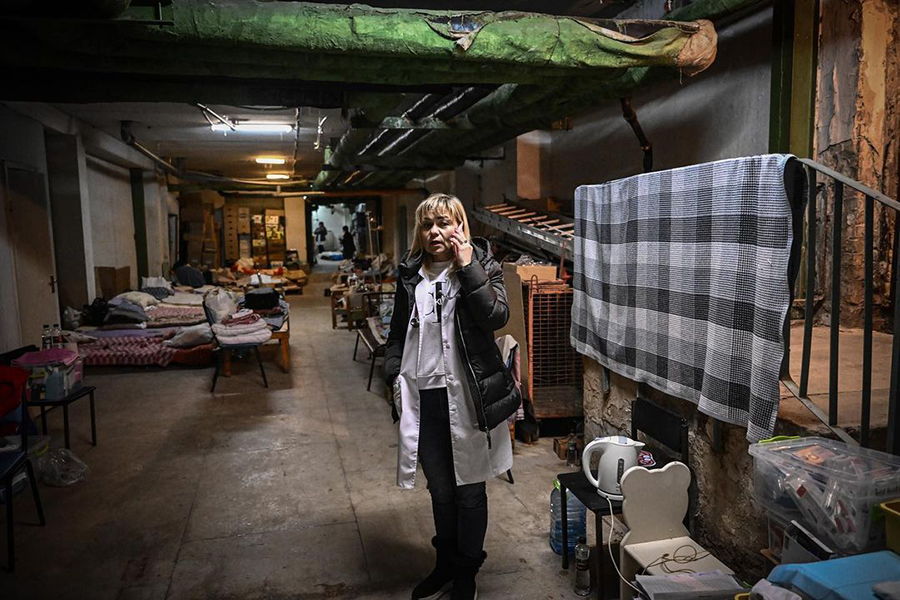 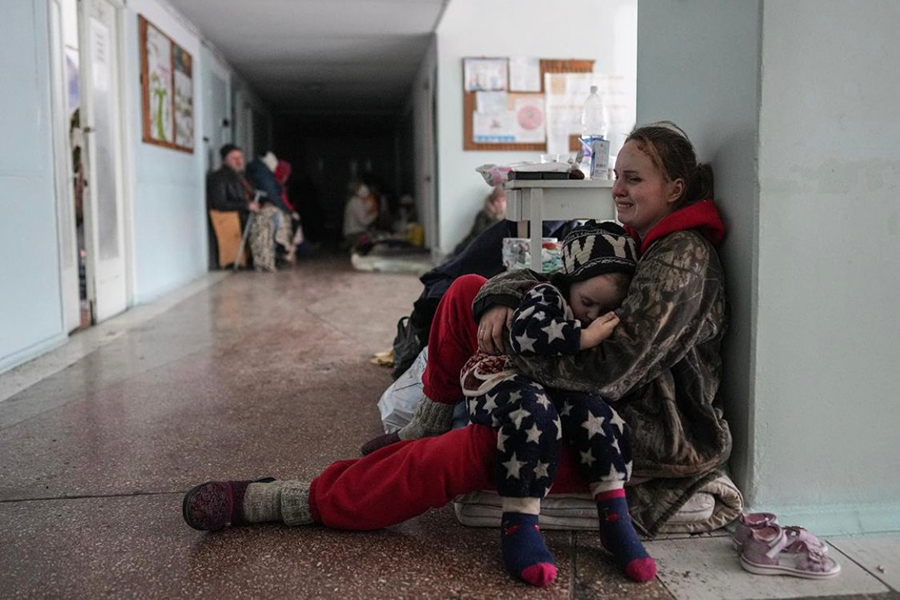 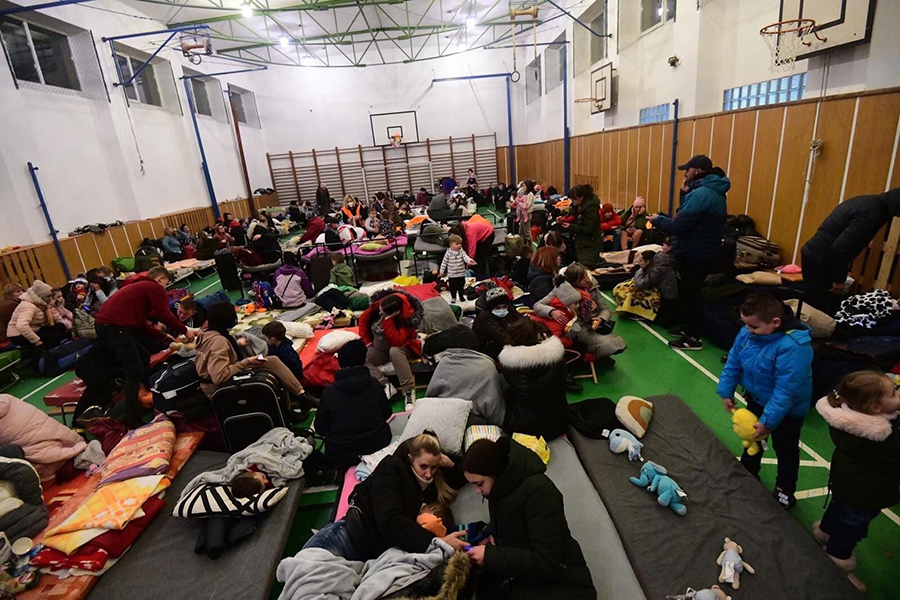 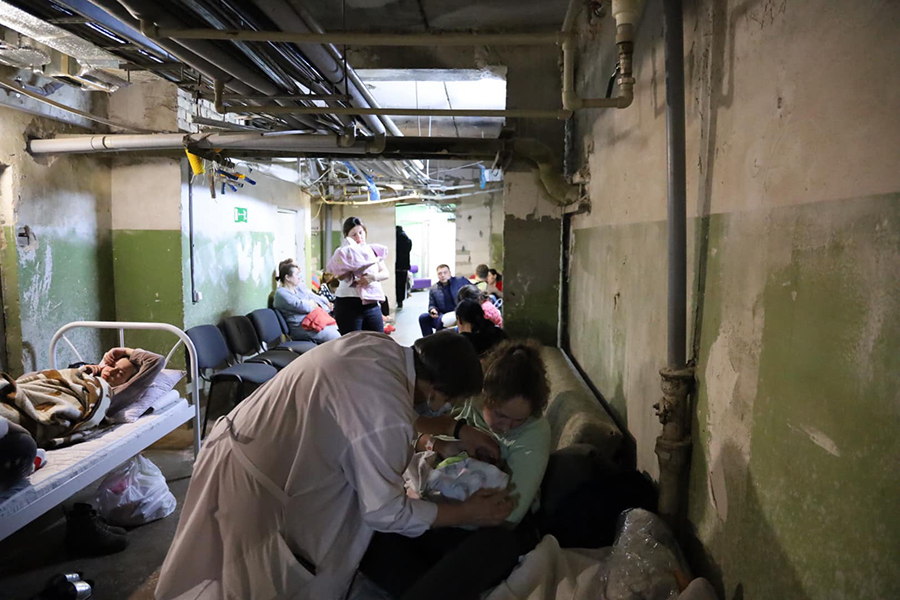 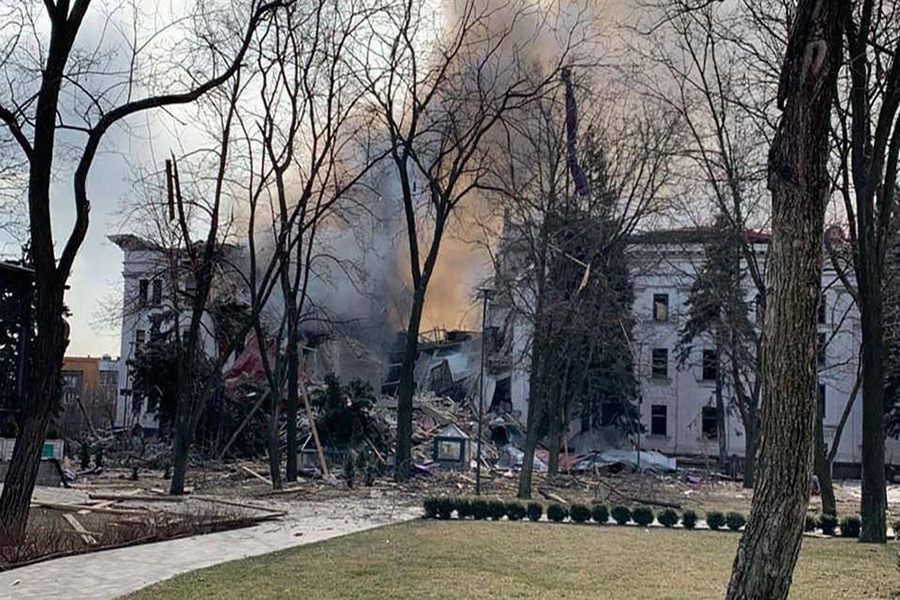 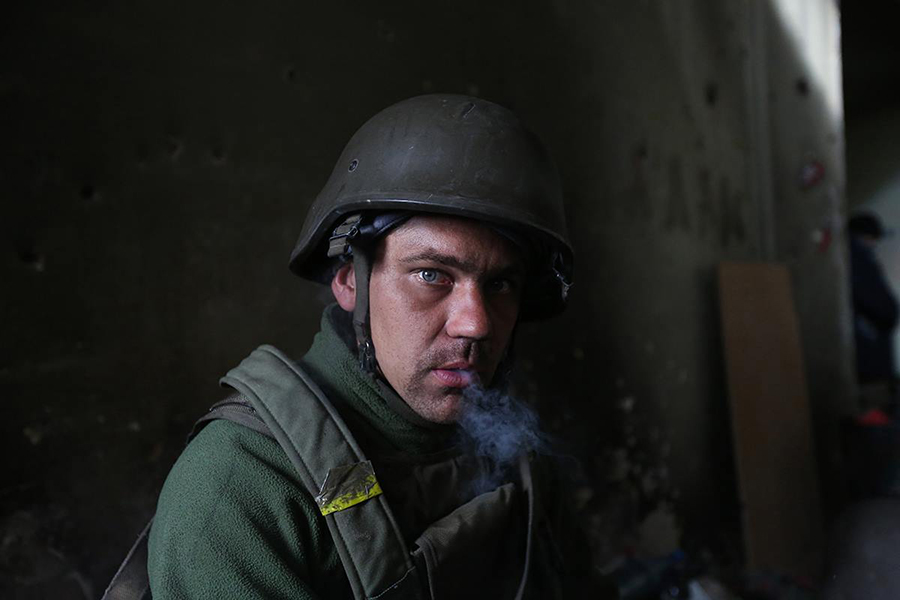 A collection of venues hosting immersive experiences around North America.

Thank you! Your submission has been received!
Oops! Something went wrong while submitting the form.
Copyright © 2022 Lighthouse ArtSpace
TermsPrivacy